When the U.S. entered into WWII, Chicago companies and factories raced to offer support, producing everything from GI rations and bomb sights to torpedoes and B-29 engines, and enlisting the aid of anyone able to help.

After the Japanese attacked Pearl Harbor in 1941, the U.S. officially became part of WWII. In what quickly became a clash of global industries, American cities fought to help fight, and Chicago was no exception. Producing an estimated $24 billion in war-related goods, Chicago provided a truly exceptional contribution to the cause. 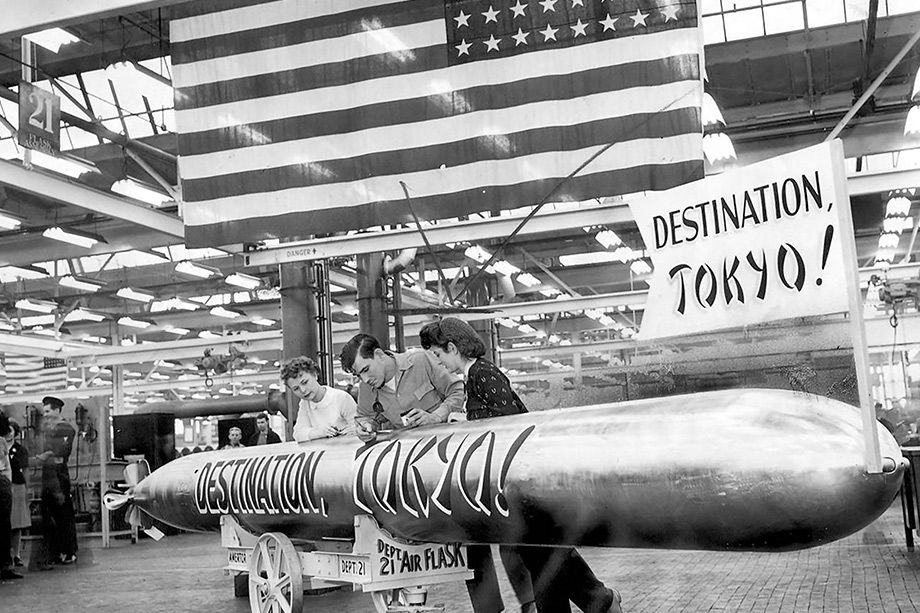 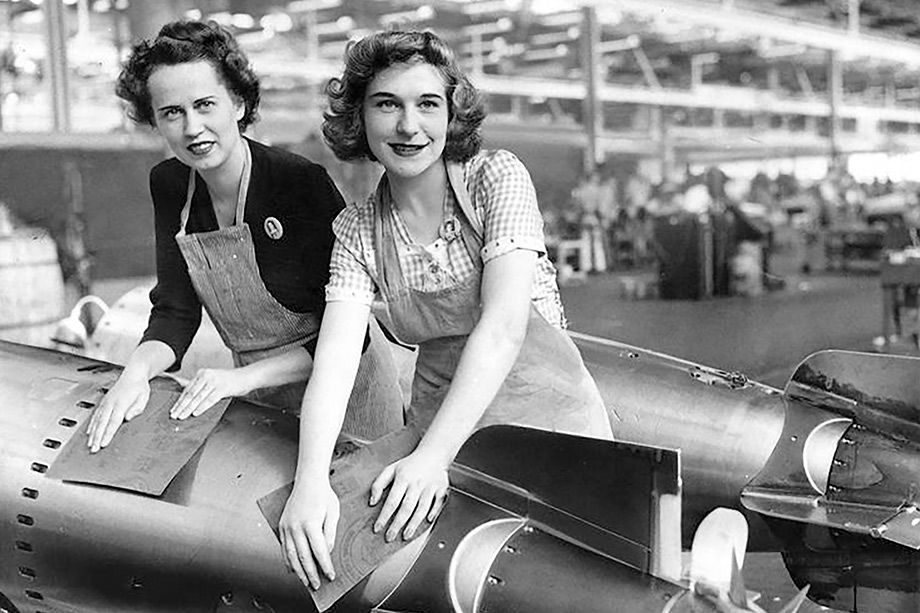 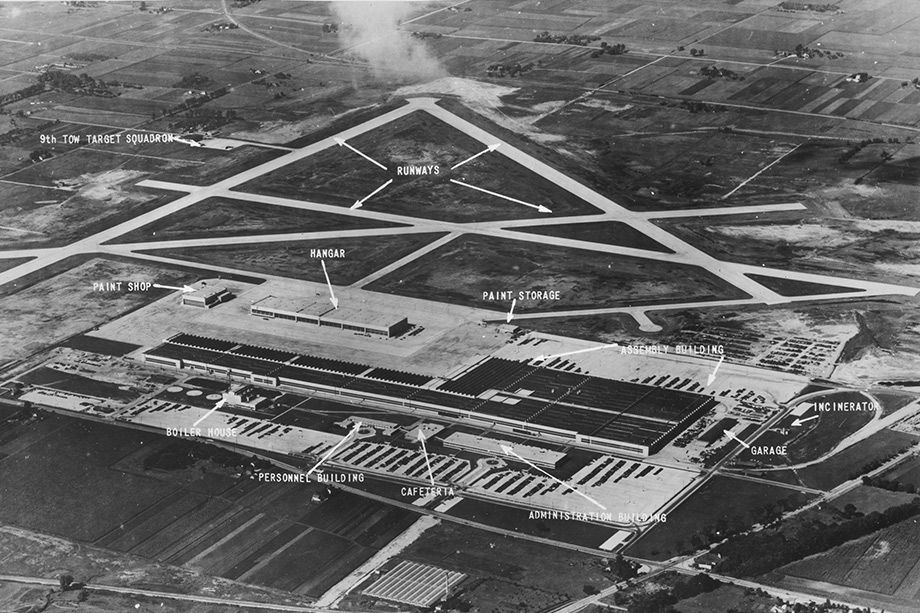 Already one of the most industrial cities in America, Chicago and its people threw themselves wholeheartedly into war efforts. Suddenly everything could be used for support, from factories to a civilian’s backyard. The Stevens Hotel and the Congress both transitioned into barracks for soldiers. The Chicago Vocational High School on Navy Pier became training grounds for specialized classes. Centers opened for troops to find a moment away from the fight, and the entire city supported them in any way they could.

Local businesses weren’t the only ones to convert existing features into war relief. Factories across the city of Chicago shifted gears and began producing war-related goods; anything that the soldiers needed across the sea. They churned out torpedoes and engines, bomb sights and blitz cans. Smaller factories did their part too, working hard to produce penicillin and GI rations. In many cases, it was a matter of simply shifting parts or resources, and suddenly factories could be supplying the front lines with essential goods they needed to win.

But sometimes simple conversions were not enough. In these cases, entirely new factories were built for mass production of large-scale items. Dodge built a $100 million factory to produce B-29 Superfortress bomber planes on the Southwest Side of Chicago. The factory was considered the largest in the world at the time, spanning well over 50 city blocks. The Douglas plant, located on the site that would become the O’Hare International Airport, produced 654 C-54 Skymaster transports in a matter of 25 months. Massive factories like these were a key component in the outcome of the war. In the years the U.S. fought, the entire city of Chicago came together to produce exactly what was needed to support the Allied forces.

The fight behind the lines

Their efforts transformed the industry workplace in more ways than one. To support the radically increasing need for production, tens of thousands of African Americans, Japanese Americans, and women answered the call. Together, they fought WWII from behind the lines, working tirelessly to provide wartime goods for the nation. They served in an essential capacity, ensuring that troops would have the resources they needed to win. And their efforts were well rewarded. When the Japanese surrendered, marking the end of WWII, the victory was deeply felt by every single person in Chicago, and the entire city turned out into the streets to celebrate.

Back to Blog
View/Add Comments

Help us complete our mission!

Please consider honoring the people and contributions our area has made to the U.S. Navy by making a donation today.